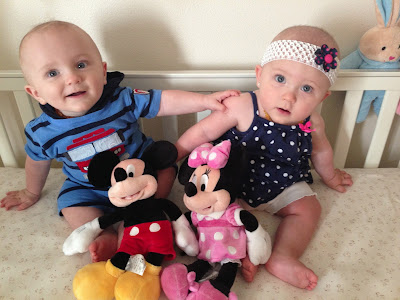 The babies have been fantastic and are growing personalities as much as anything else.  These include happiness, laughter, temper tantrums, sharing and lack-there-of, and Zella will even offer an un-solicited kiss sometimes. Wow.

Since last month,  Zella has gone thru a spell of learning to sleep on her stomach sans binky.  She still likes it to get to sleep but that's about it.  As soon as she can eat mac-n-cheese, she won't need it anymore :)

Zander is still living on the edges... he laughs the most, cries the most, tantrums the most, gets excited the most. He's on the edge man! Zella is right there, but in her own way. She's the thinker, contemplator and actually gets scared a little easier the he does.  They both take tubbies sitting up now in the real tub,   but the water from the faucet used to scare her.  She would just cling to her daddy like the place was on fire. Precious.

They both love the pool, although Zander puts up with going underwater a lote more then she does.  She is the kicker... actually we call her "Running Bear" and he is "Morning Dove". Funny story that I told Julija before they were born that I had finally come up with the perfect names: Running Bear and Morning Dove. Now Zander whines and sounds like a morning dove,  and Zella is constantly kicking her feat like a running bear... ha ha ha.

Sissie Jessica is still their best friend.  She helps us and loves them to no end. We love her like crazy. Ok here are the pics. See you next month. 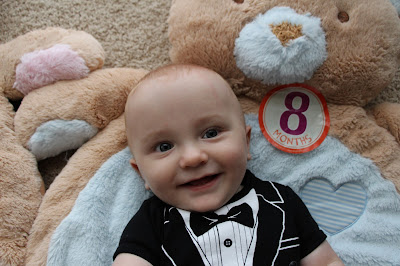 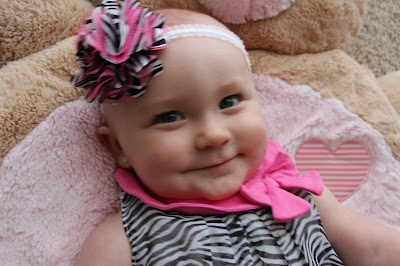 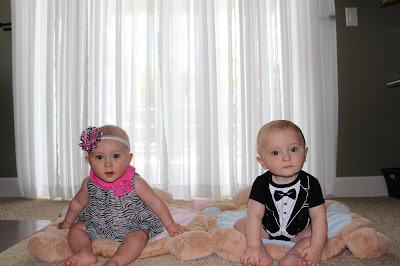 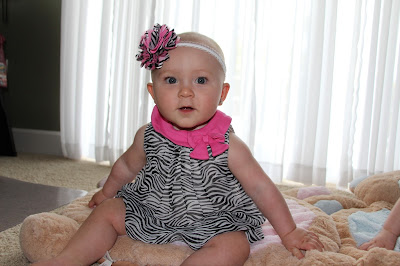 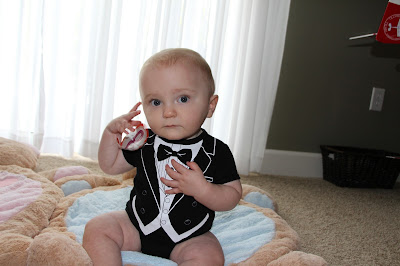 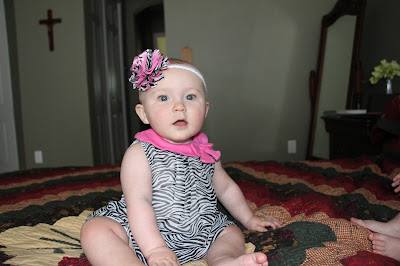 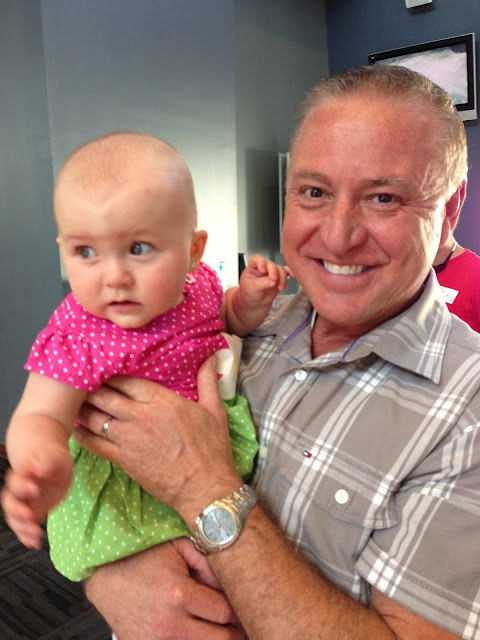 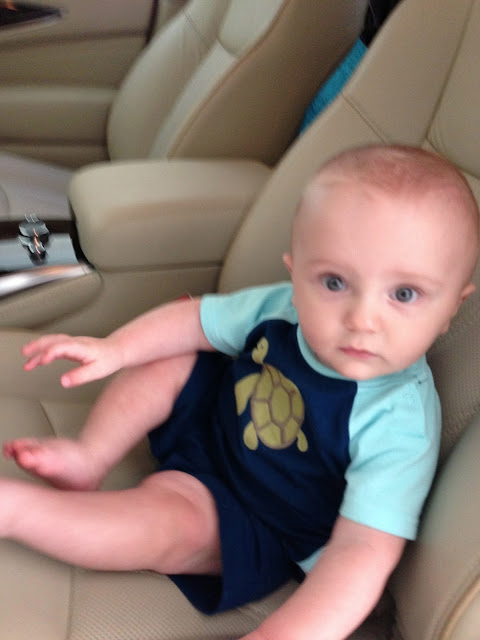 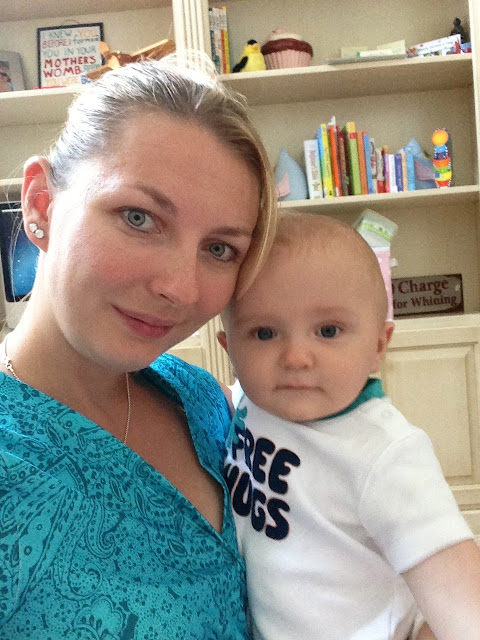 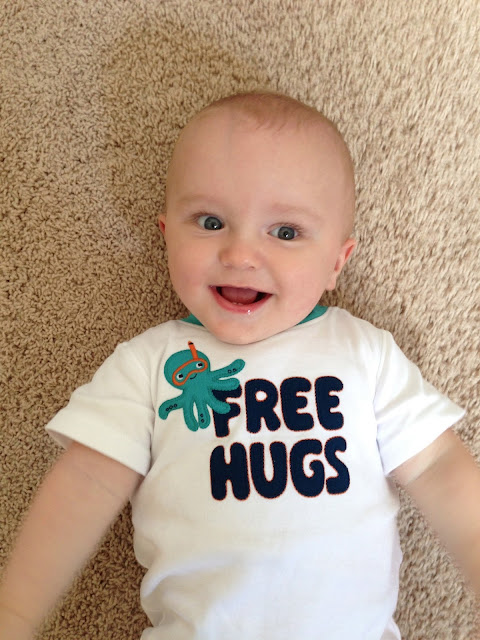 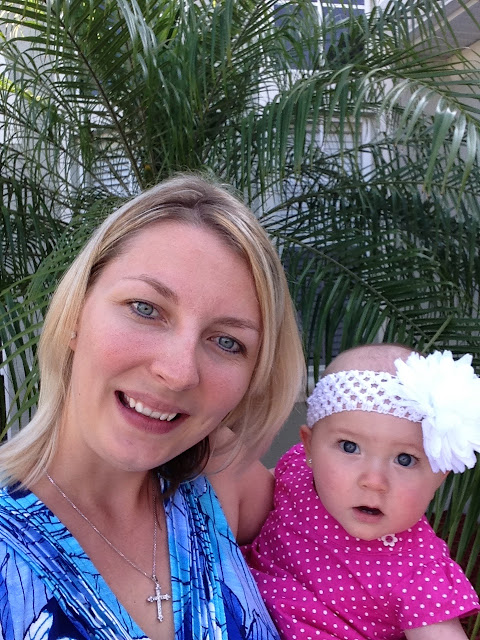 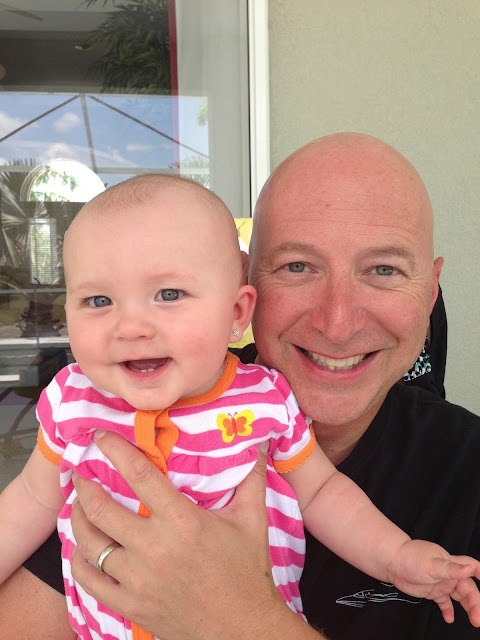