Wow.... Four years old.  Amazing.  This picture pretty much sums up the twins.  They are best friends in every sense, and keep themselves aligned in most ways.  They typically even poop at the same time.  They genuinely love each other and can't really stand to be apart.  Even when they are fighting, they have to find each other.

Zander continues to explore his mechanical and logical abilities.  One of his favorite things to do is roam Lowes where he can throw switches, and generally play with things.  He has always been the emotion one of the group and definitely gets more swats on the butt then his sister.  He has a bit more of a math sense, but can't color in the lines to save his life (because he doesn't care about coloring)

Zella on the other hand is artistic and never colors outside of the lines.  She loves being a girl with her mom, sister or friends.  Her hair is also going crazy with a cool look that only she can pull off. She doesn't cry much, but when her feelings get hurt, rivers of tears flow.

We've recently eased up on the big-stick approach and are taking a lot more time "talking to the heart" whenever something comes up.  The twins are very competitive and guard their own stuff.  That's where most conflicts come from... but we're working on it.  We find that if you just physically put your hand on their heart, slow things down and ask what's wrong... the resolution is simple: just add love.

It's funny how sometimes The boys stick with the boys, and the girls with the girls.  We occasionally split up and do fun stuff together.  Then there are the opposite times where we mix the genders.  The kids love all of that. 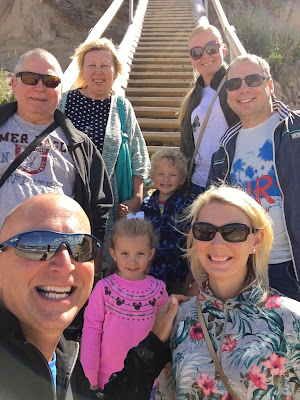 This year was pretty busy travel-wise.  We went to Latvia for 3 weeks in June & July.  The kids were fantastic the whole trip. So good, we plan to do it again many times. 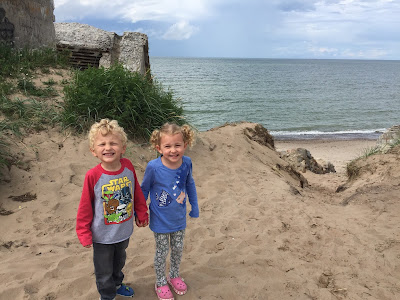 We also went on our annual Disney Cruise for their birthday... 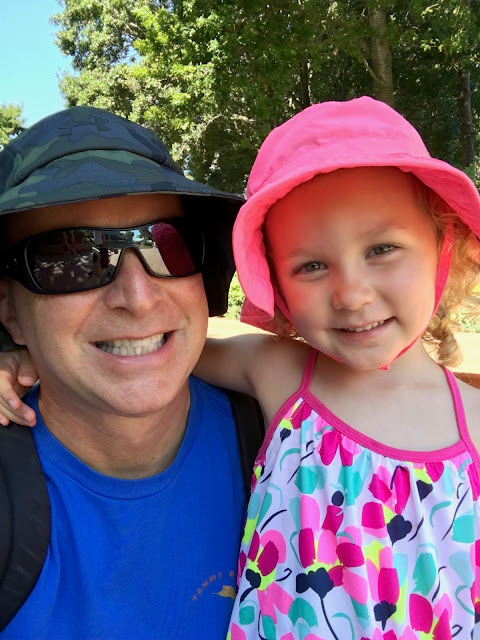 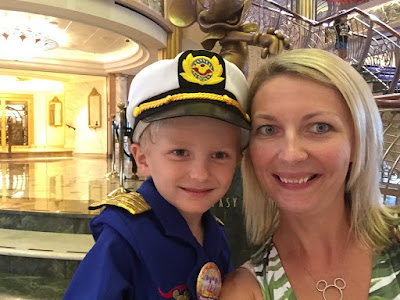 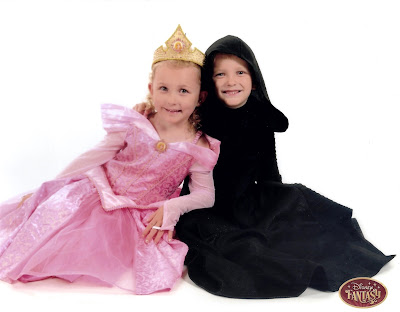 and followed it up with a local birthday party. 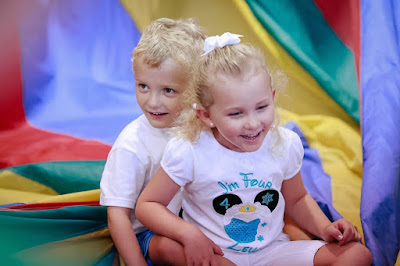 We had our first annual pass at Disney. I think they banned us because we were coming so much (jk). 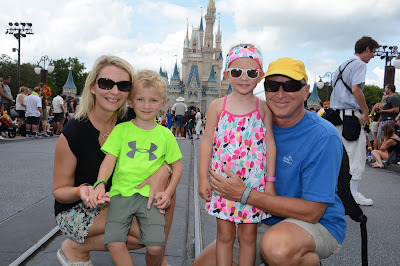 The kids are both in Little Explorers Preschool.  We decided to split them into two classes so they could explore life on their own a bit.  So far, they love it and are progressing perfectly.  Their teachers are Ms. Kim and Ms. Crystal.

Life is great at four. 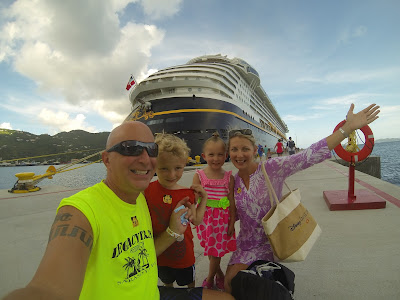